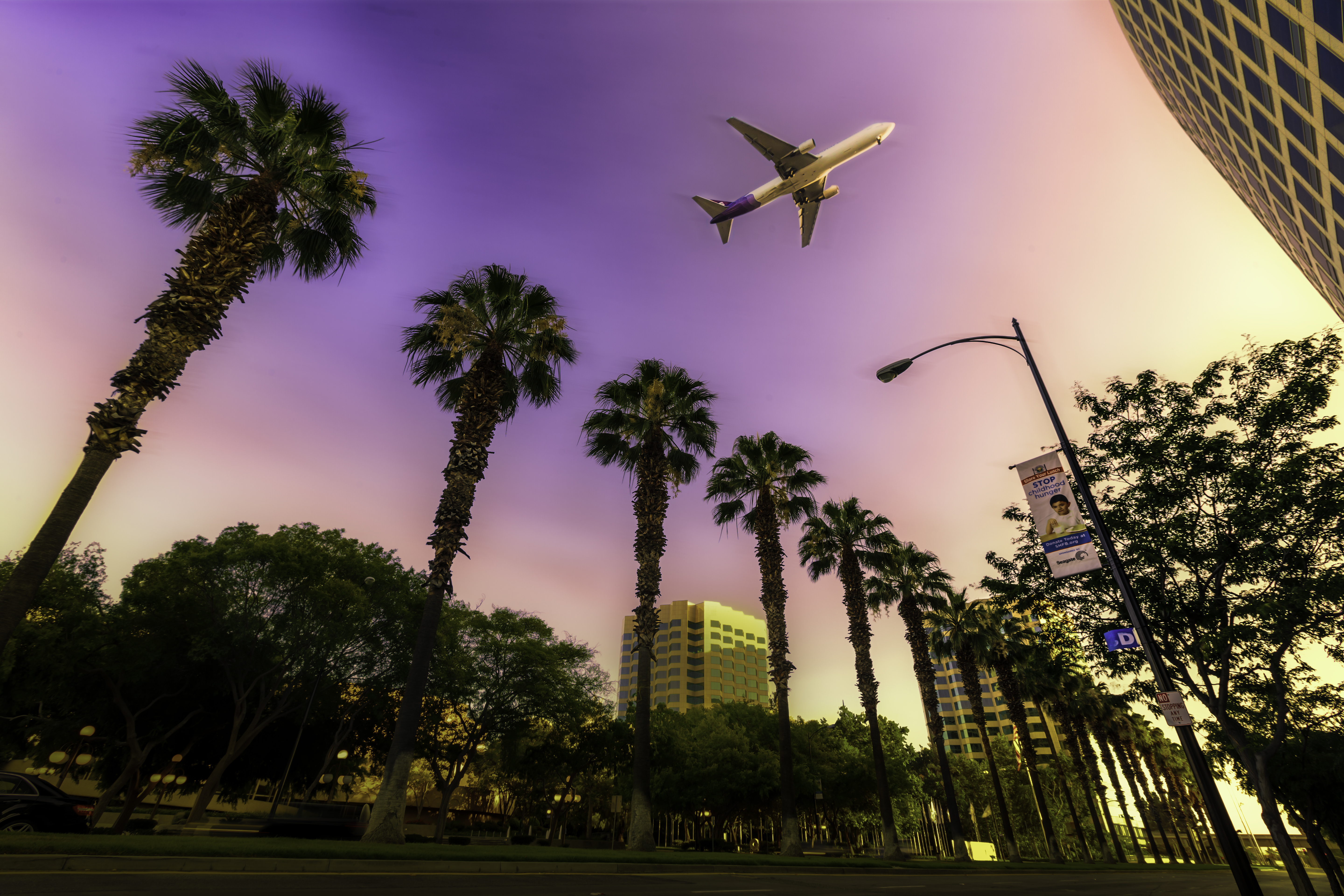 In case there was any doubt that Californians are an inventive bunch, now there’s a list to prove it.

There are four Californian metropolitan areas in the U.S.’s 10 most innovative cities, according to a list compiled by 24/7 Wall St. based on data from the U.S. Patent and Trademark Office.

Santa Cruz-Watsonville, which is home to the University of California at Santa Cruz, is fifth. San Francisco-Oakland-Fremont is seventh while San Diego-Carlsbad-San Marcos is ninth. 24/7 Wall St. compiled its list from  U.S. Patent and Trademark Office data for the year 2015, the most recent year that data is available. Read more here.

ModernizeCA curates and shares news, opinions and insights from thought leaders on issues relating to the future of California’s economy.
More »